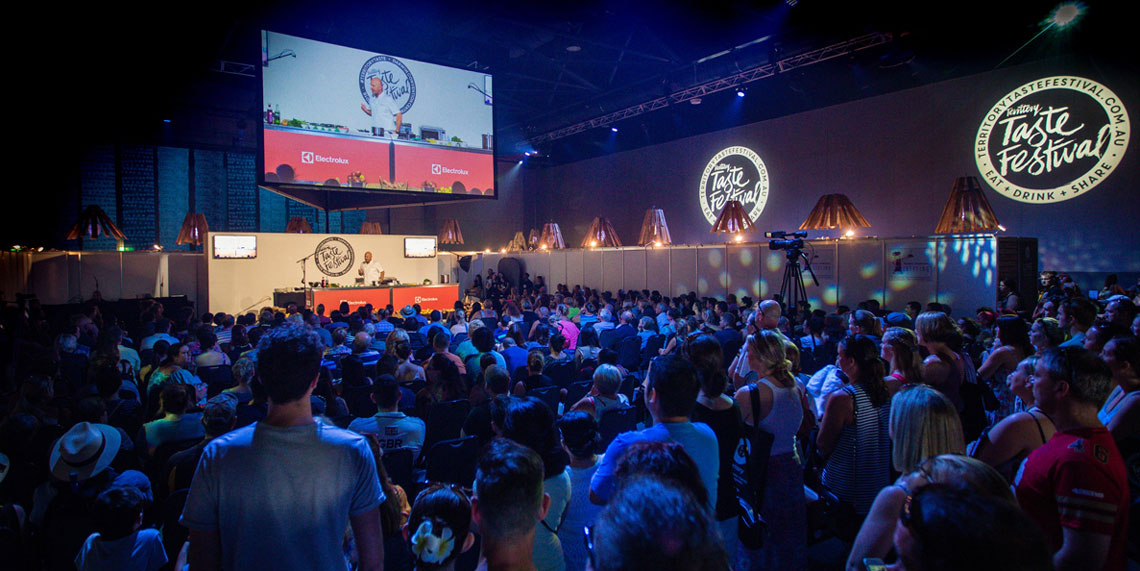 Campaign Edge Sprout are the publishers of Territory Taste Magazine.

To extend our publication into a 360 degree platform for food and tourism in the Northern Territory we teamed up with event specialists Agentur to deliver the first Territory Taste Festival in 2016. 12,000 people attended the first year event in April 2016 at the Darwin Convention Centre which was a huge success.

In partnership with Agentur, Campaign Edge Sprout created the event and designed and produced all of the marketing, branding, distribution, and promotional media releases and articles.

Our team also managed the event sponsorships and partnerships. Through the strictest brand management strategy we also worked with national managers to promote our headline celebrity chef Matt Moran in 2016, and Miguel Maestre and Anna Polyviou the following year. 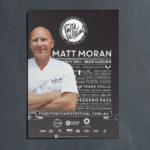 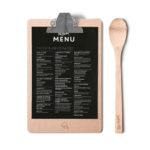 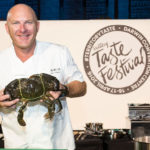 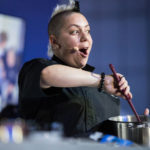 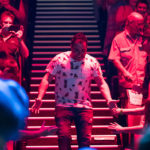 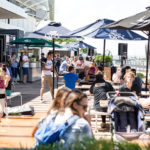 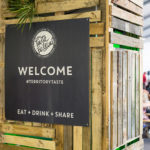 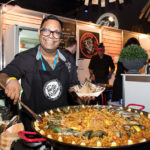 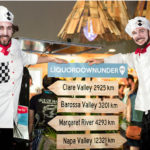 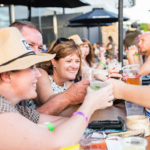 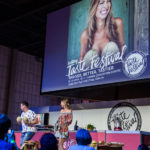 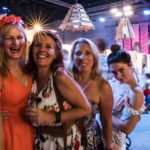 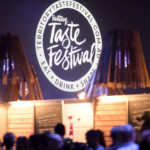 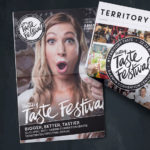 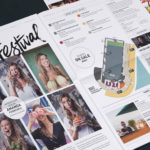 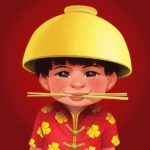 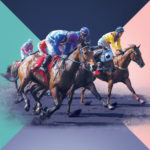 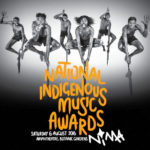 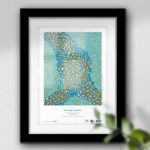