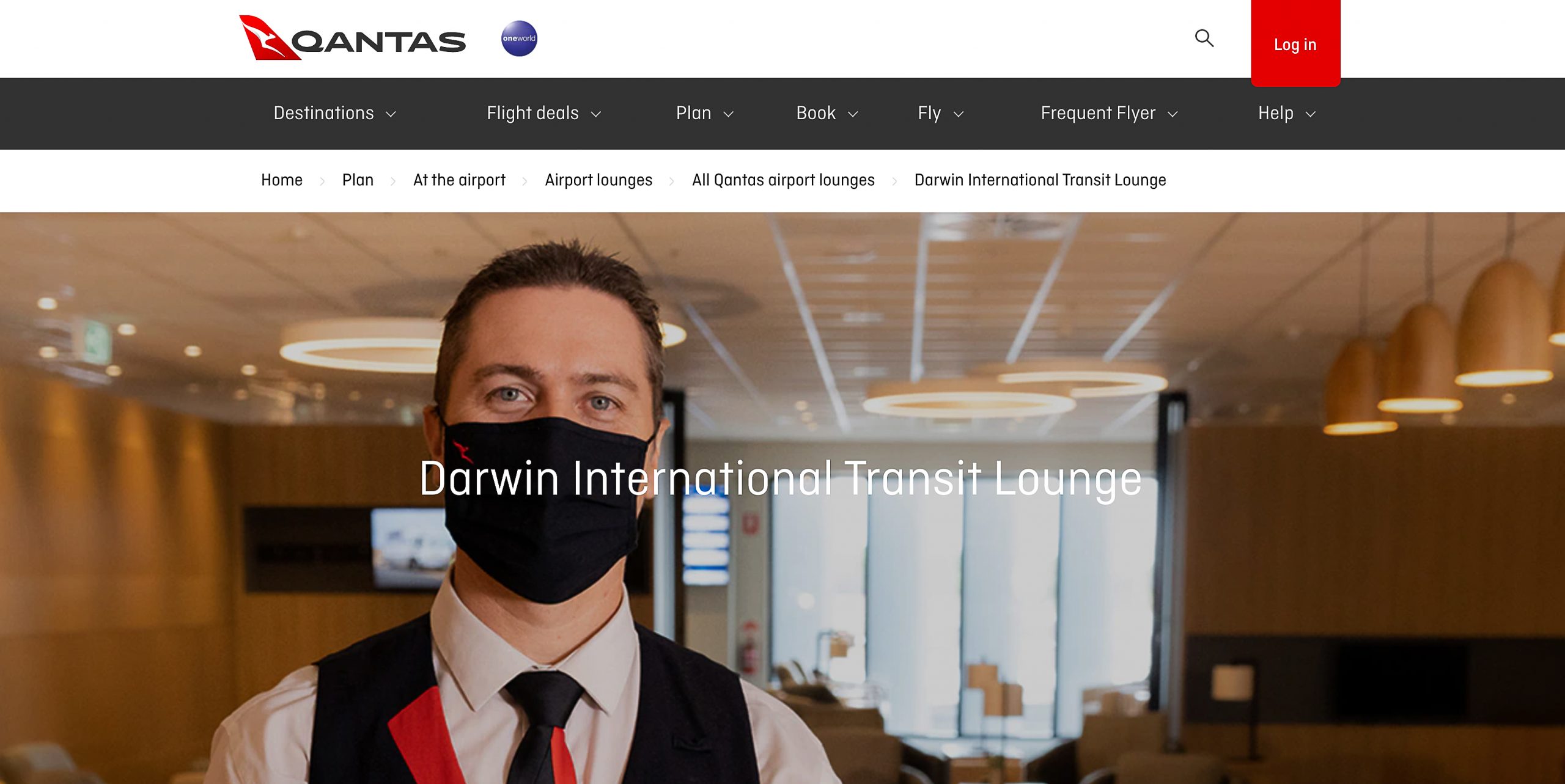 Campaign Edge Sprout was hired to photograph the new QANTAS Pop-up Transit Lounge for the launch at Darwin Airport in November 2021.

The photoshoot was directed by Campaign Edge Sprout’s in-house photographer in the transit lounge prior to it’s opening, with QANTAS representatives and lounge staff.

The lounge is now available for customers transiting through Darwin when travelling internationally from Sydney and Melbourne. 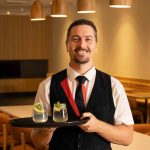 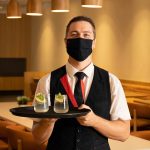 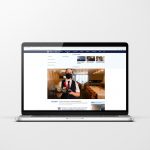 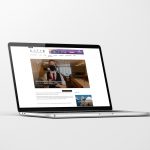 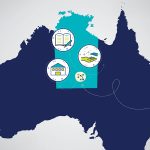 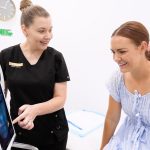 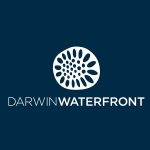 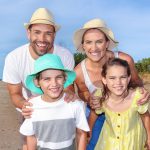 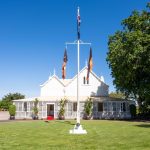 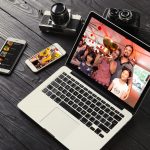 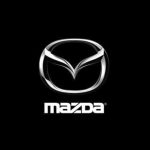 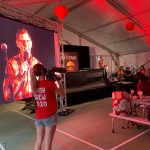 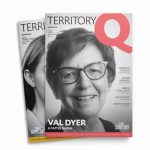