United Voice is an organisation of over 120,000 Australian workers, united by their belief in the dignity of workers and the right to fair and just treatment at work.

In the lead up to the 2019 Federal Election, Campaign Edge Sprout was tasked with creating a campaign around the removal of Penalty Rates for hospitality and retail workers under Liberal leadership. The Protect Our Penalty Rates campaign puts the viewer in the place of the place of industry workers, asking who is next? It could be you!

As part of the campaign, a series of different worker characters were created and used across print, video and signage collateral, showing all of the industries that could be affected if the Liberal Party decides to extend it’s penalty rate cuts across all industries. 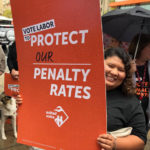 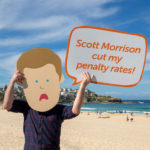 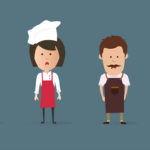 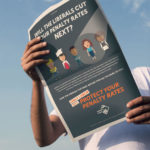 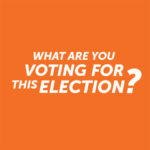 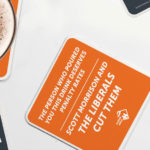 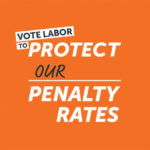 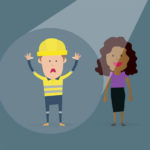 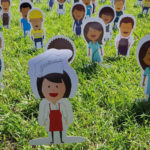 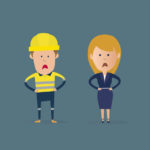 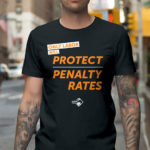 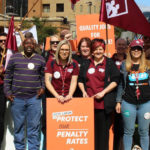 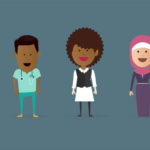 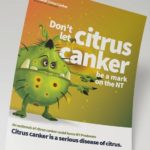 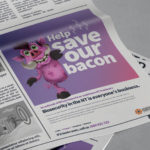 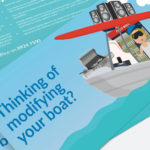 Don't Let This Fishing Trip Be Your Last Department of Infrastructure, Planning and Logistics 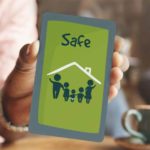 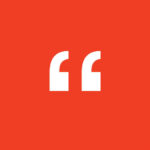 It Starts Here Department of Education 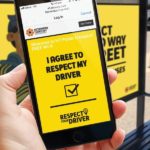 Respect Your Driver Department of Infrastructure, Planning and Logistics 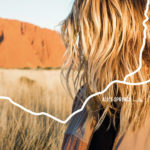 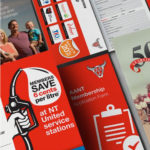