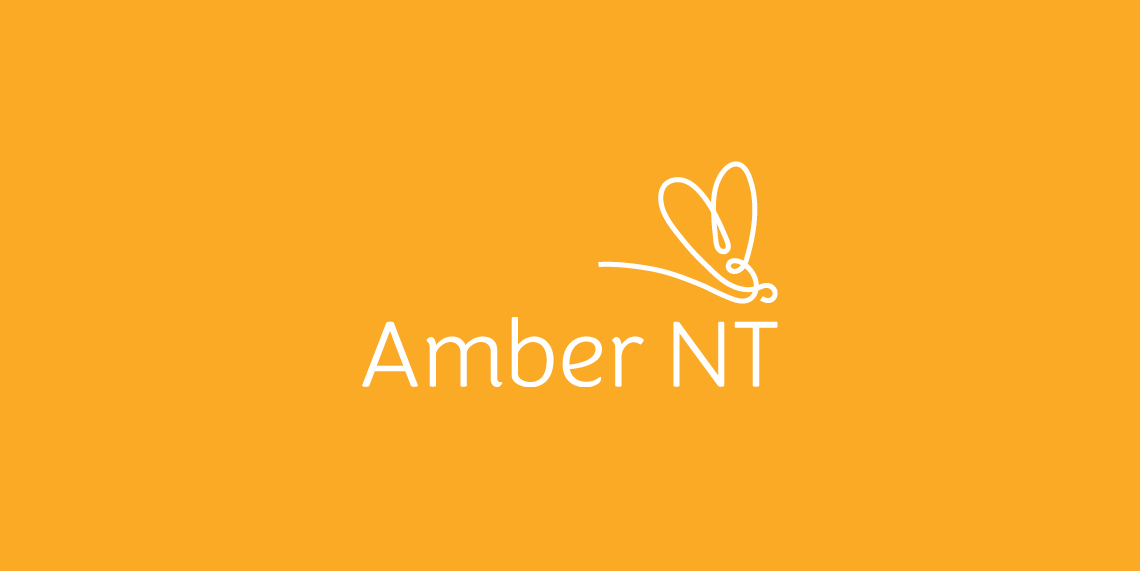 Bereaved Parent Support NT (formerly known as SIDS and Kids NT) provides support for those who experience the unexpected death of a baby or child (from conception through to 18 years of age).

The name “Bereaved Parent Support NT” was chosen quickly when SIDS and Kids re-branded nationally to Red Nose, and the NT branch chose to separate from the national brand. Bereaved Parent Support NT (formerly SIDS and Kids) is proving to be a bit of a mouthful so a new name was necessary to help continue growth and awareness of the association and develop its own unique identity in the Northern Territory.

The name Amber was chosen for a variety of reasons. Amber is associated with preservation. This could be seen as preserving a memory or capturing a moment in time. Amber is the gem of the lonely or grieving, and historically has been used to honor the dead in funerals or placed in a tomb to guard the soul in the afterlife. Amber is known as a protective stone for children, and throughout history was strung as beads and placed around their neck to keep them from harm. The colour Amber is warming and comforting. It is the colour of a candle flame, which creates a subtle connection it to the Light the Lagoon event. Being a person’s name, Amber could be helpful to those seeking confidentiality and ease the stigma around asking for help. For example instead of talking on the phone to a counselor you’re just talking to a friend, Amber. 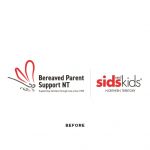 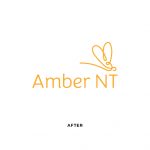 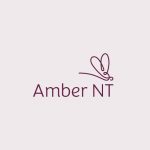 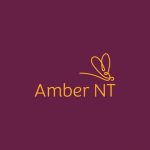 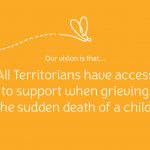 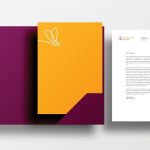 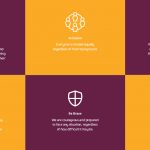 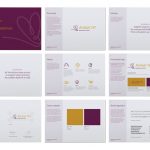 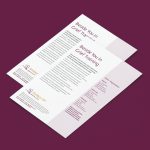 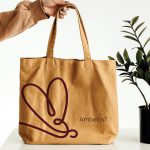 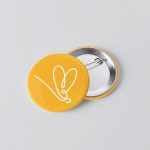 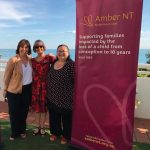 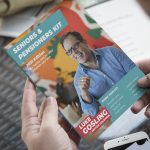 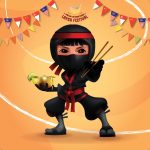 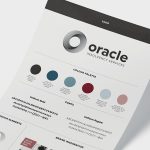 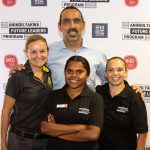 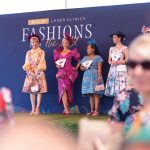 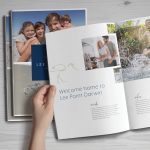